หมวดหมู่สารคดีเกี่ยวกับสัตว์
แหล่งที่มาhttps://www.youtube.com/watch?v=C17LC5M_v1k
ดู 1913 ครั้ง
A guy in Brazil sent me a video. He claims it shows two teenage girls when they were pulled under under water and killed by an Anaconda snake.

Eunectes murinus is the scientic name for Anaconda.

It was recorded on a cell phone, and looks pretty authentic, but is this for real or is it fake? that's what I want to know.

I looked to my normal sources at Snopes, but nothing about this snake incident was recorded there. So I turned my attention south - to Brazil - where I found many reports of teen girls getting killed by a snake.

The girls were real enough. They were two teenagers from southern Brazil. They went with friends to go swimming in a local river. Everyone was having a good time, until one of the girls screamed. Then the other girl screamed and seconds later they were both gone!

The police eventually found the girl's bodies. An autopsy was performed and the cause of death for both girls was recorded as accidental drowning.

Looking carefully through the video I spotted a number of clues that tells me something was really in that water.

Just before the girls disappeared, some of their friends were playing with a log on the other side of the river. And right here, something that looks like a snake appears to be disturbed and moves into the water.

Then here, just before the first girl screams, something pops its head out of the water. Under careful examination, it looks like it is an authentic part of the original video and not added on later with Photoshop or anything like that.

The snake like creature disappears back under the water and that is when the girls start to scream.

Ok, so while the families of these girls and most of the local townfolks are convinced it was an anaconda that attacked the girls, I am not so sure. Anacondas kill their prey for food and they kill by first hooking their teeth into you and then coiling around you and squeezing you to death. Neither of these girl's bodies showed any signs of being bitten by a snake. Nor did it look like anything tried to eat them.

The death of these two girls is tragic and I am sure their families still miss them greatly, but as for the claim that they were killed by an Anaconda -- That's just not realistic.

What do you think really happened to these girls? Let me know what your opinion is in the comment section below! Maybe together we can figure out the truth. 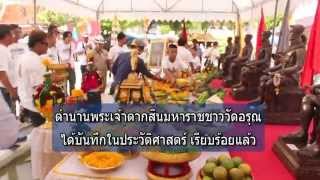 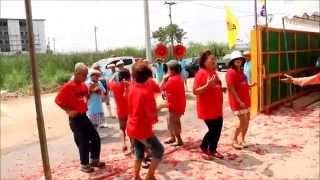 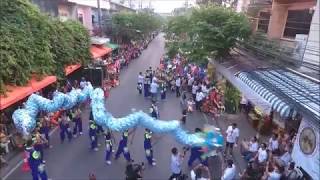 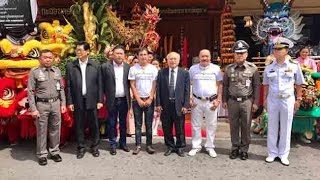 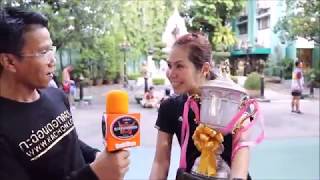 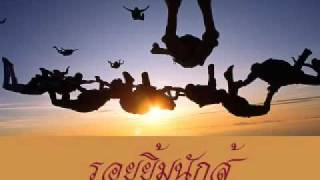 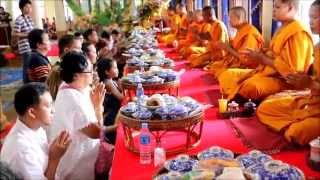 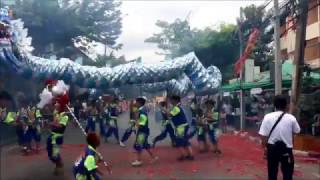 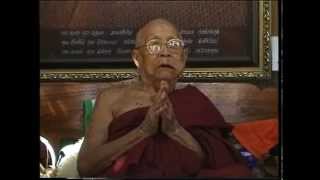 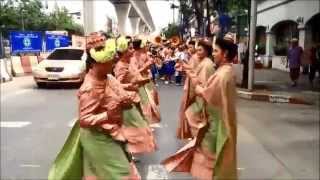 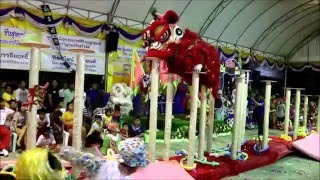 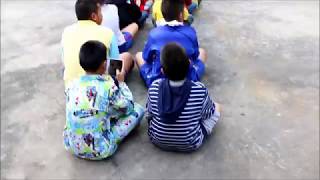 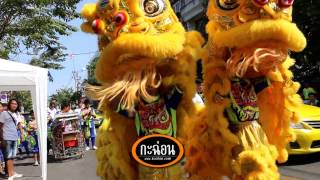 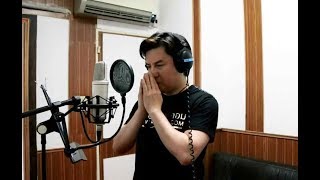 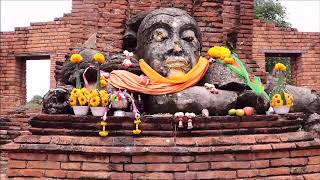 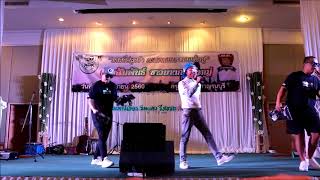 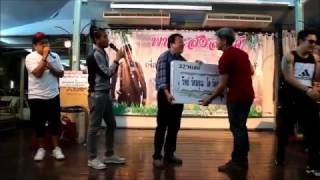 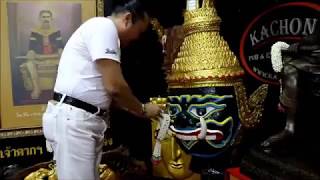 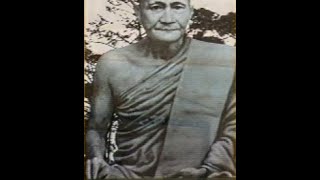 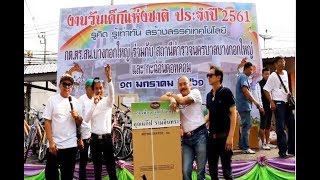 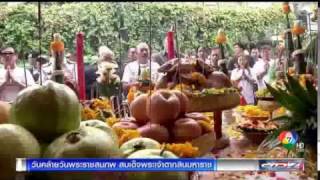 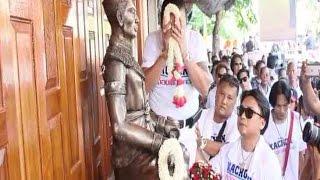 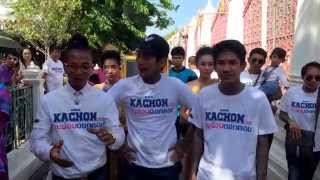 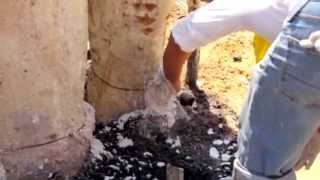 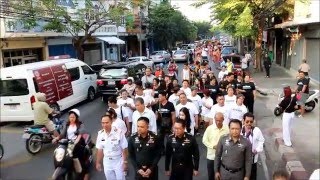 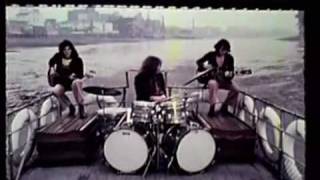 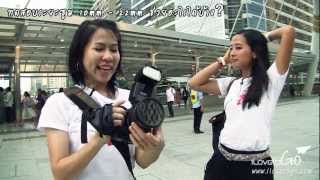 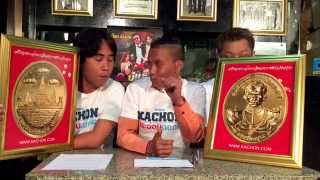 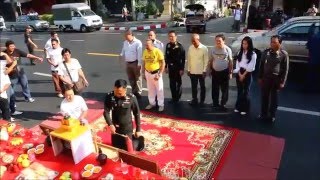 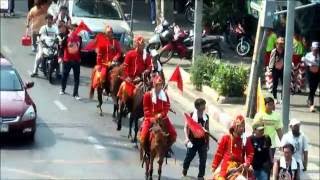