หมวดหมู่สารคดีเกี่ยวกับสัตว์
แหล่งที่มาhttps://www.youtube.com/watch?v=RDuEofCUfXY
ดู 2239 ครั้ง
His name is Brutus. And this massive 16.5 foot, or 5.5 meter, giant one armed crocodile is who people hope to see when they take one of the popular jumping crocodile tours on the Adelaide river in Australia's northern territory.

Brutus is definitely a rarity. 70 is very old for a crocodile, Brutus, is thought to be up to 80 years old. He is also missing his front right leg, thought to have been bitten of by a shark when he was younger. And, even with just his head above the water, you can still tell it's Brutus because of his several missing teeth, another rarity, since crocodiles normally grow new teeth to replace old or lost ones.

When pictures of Brutus were posted on the internet earlier this year and many thought they were photo-shopped, but tour guides like Harry Bowman attests that Brutus is very real, and, not even the largest croc on the river.

At half meter longer, that honor goes to a croc nicknamed Barabas. Apparently both croc can be occasionally seen on the river though the two have been seen fighting, so the tour boats try to keep them apart. So according to Harry and contrary to rumor the massive croc Brutus and his slightly larger sparring partner Barabus, are very real. 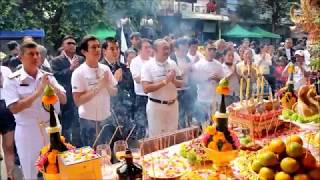 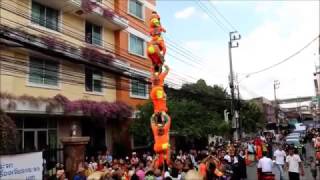 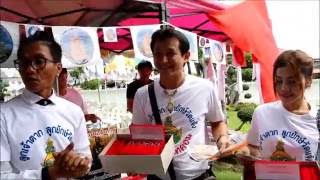 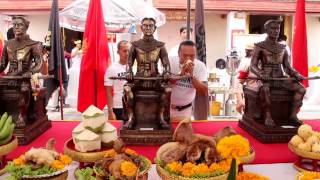 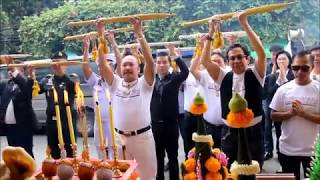 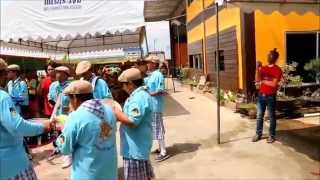 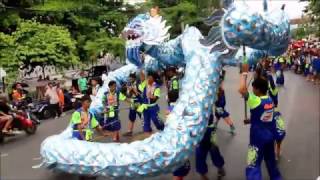 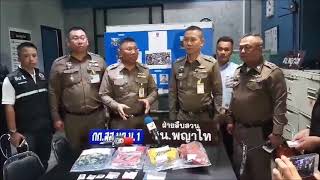 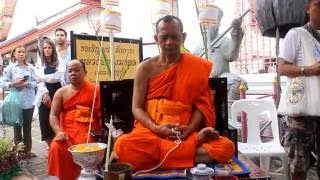 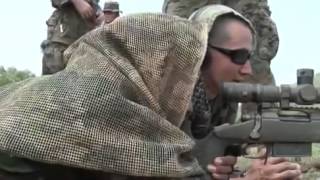 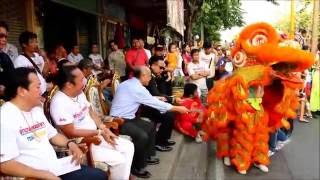 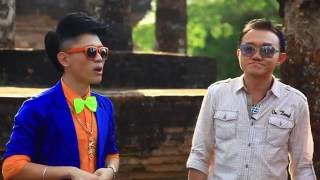 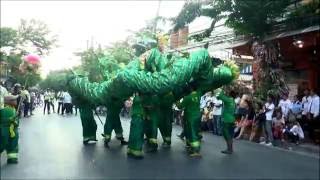 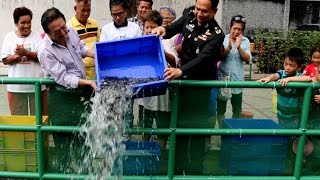 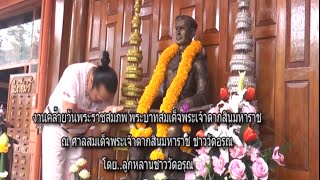 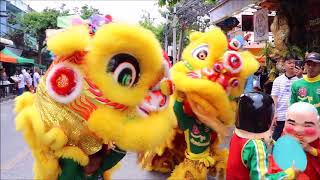 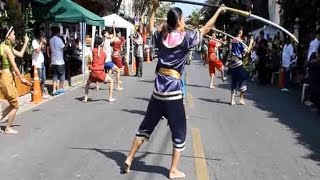 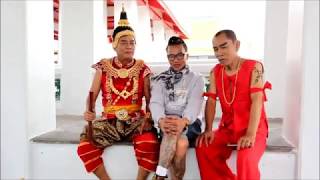 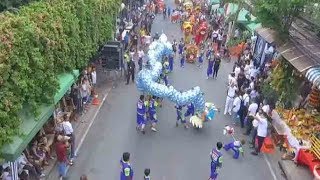 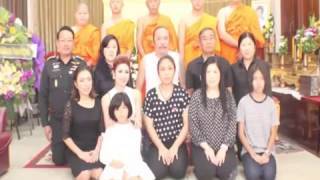 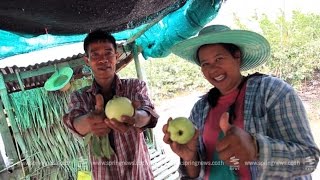 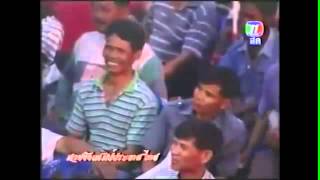 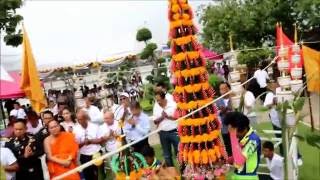 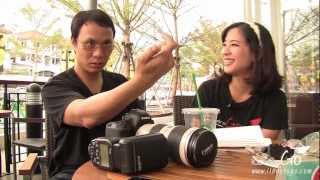 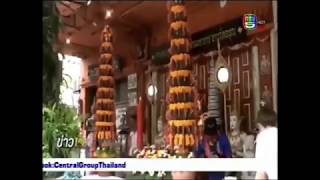 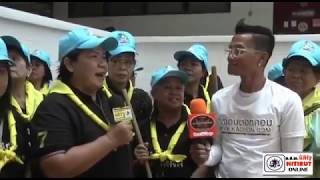 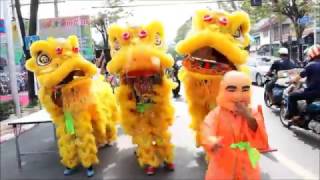